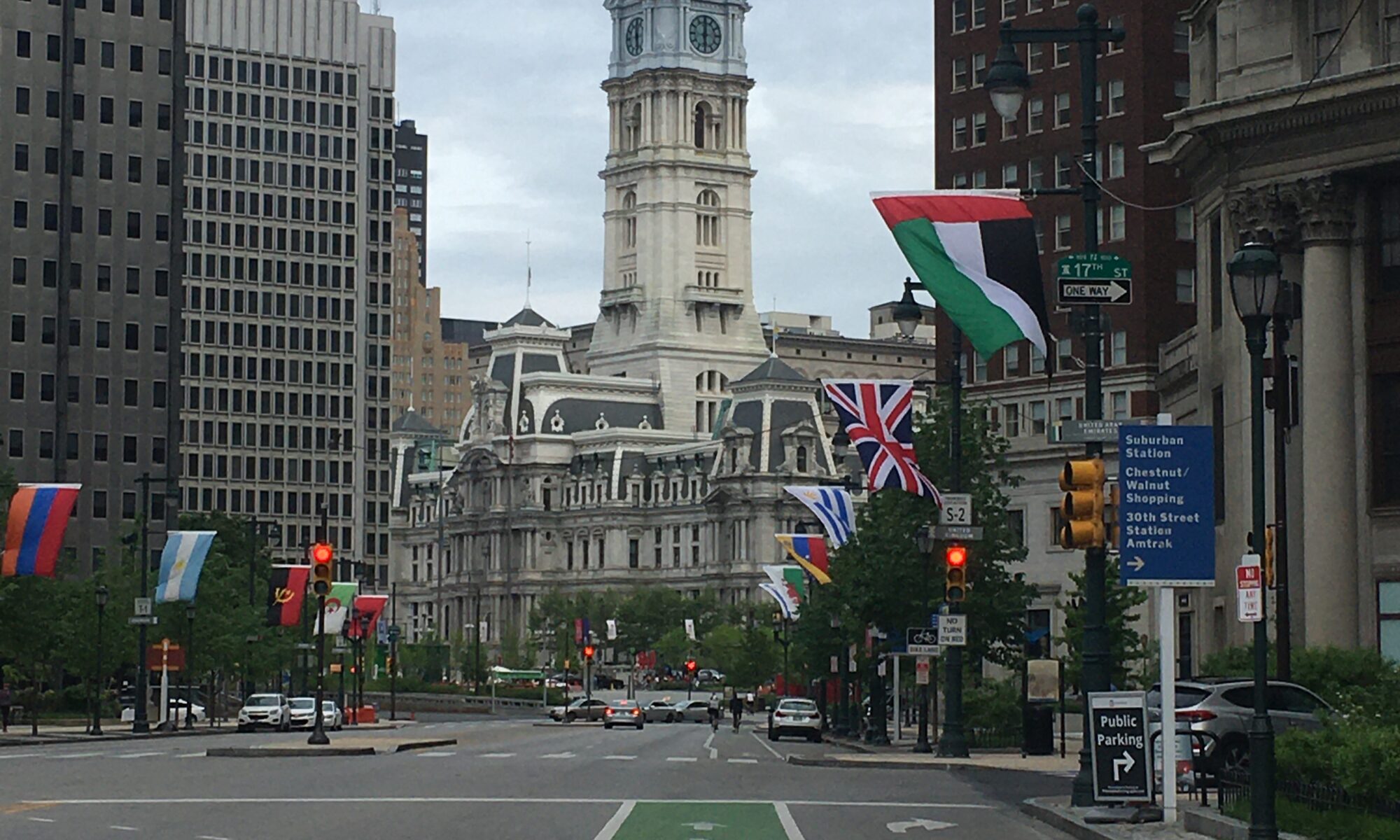 Well, our return to the US definitely did not go according to any kind of plan! We have been back home for eight months and what perspective that time has given us! We had always intended to write one more blog post to close out the year, but it took no time for real life to remind us just how much it had missed us while we were away and make our 358 days on the road feel like a distant dream. Part of the rationale for taking a year off to travel was a realization that life doesn’t always fit into a nice, neat plan. If you put off things you want to do for another day, you may no longer want or be able to do them when that day comes. The first half of 2020 has driven that point home in ways we could never have imagined.

In early January, Eric started working at the start-up job he had interviewed for while being chased by a vacuum cleaner in a jjimjilbang in Seoul. Jess who had had every intention of returning to work at Marsh ended up also taking a job at a start-up at the very last minute when she was presented with an opportunity she couldn’t refuse. With jobs sorted, we turned our attention to finding a place to live.

We had chosen Philadelphia largely for proximity to family. After spending roughly two nights per bed during 2019, we found it a little bit hard to give up the itinerant lifestyle. For the first two months we bounced around between Airbnbs, friends and family, and a hotel or two in New York before moving into a long-term rental on March 1st.

Little did we know then how impeccable our timing was or just how much time we would be spending in our new apartment! On March 16th, Jess’s company announced a two-week work-from-home policy, and shortly thereafter Philadelphia (along with many other cities) went on lock-down to stem the spread of the novel coronavirus, Covid-19. We had had just enough time to pick up the few critical things we had stored in Eric’s brother’s basement, but we had not acquired any real furniture. We had a bed, some storage bins, and a table but no chairs. After living out of backpacks or what we could carry on a bicycle, we figured we could be resourceful about our working space, so we built Eric a desk out of storage bins and cardboard. Jess took up residence in the second bedroom at a table on the floor. With nothing else to do, we dove headfirst into work. The contrast to 2019 was stark! 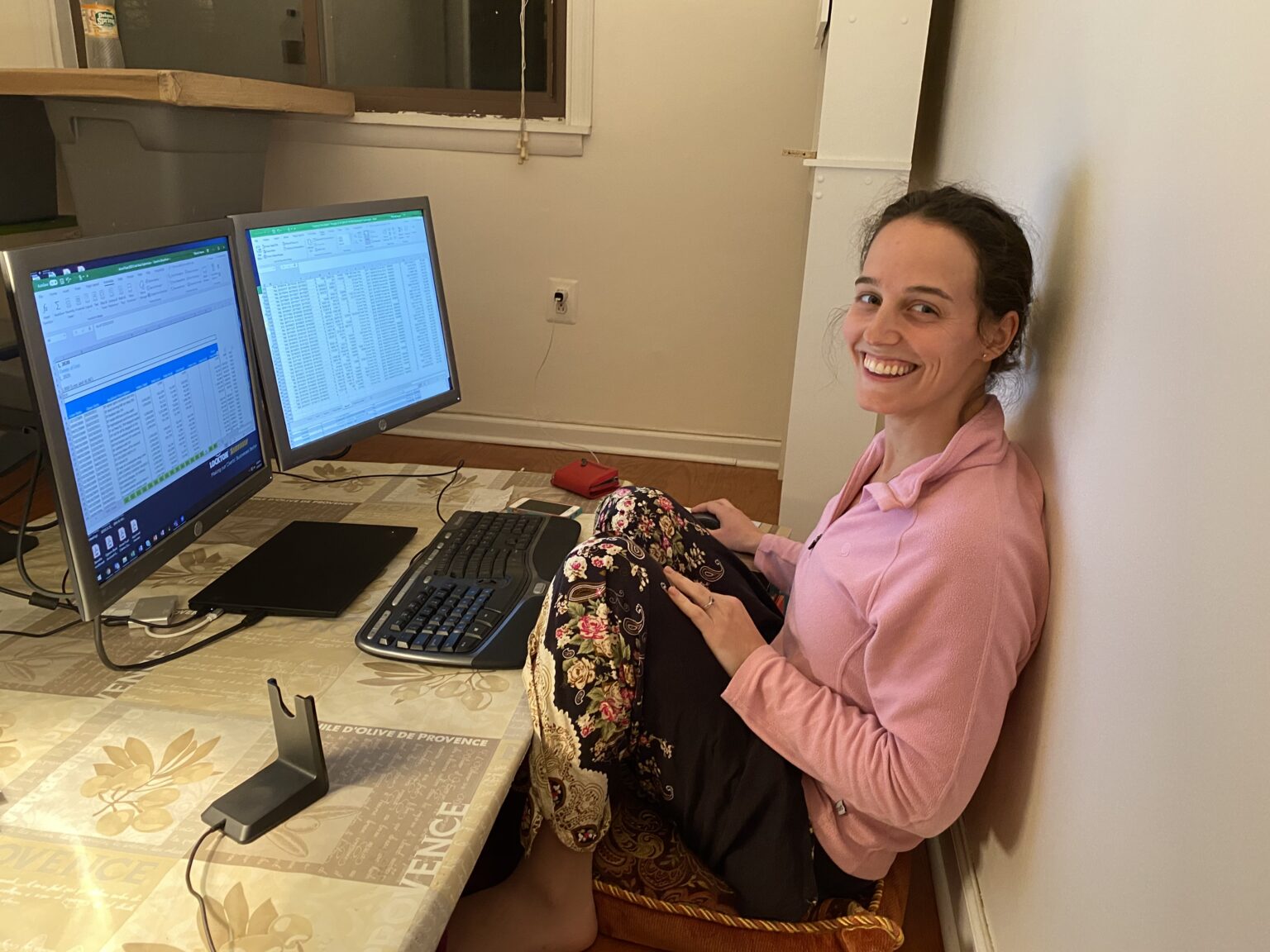 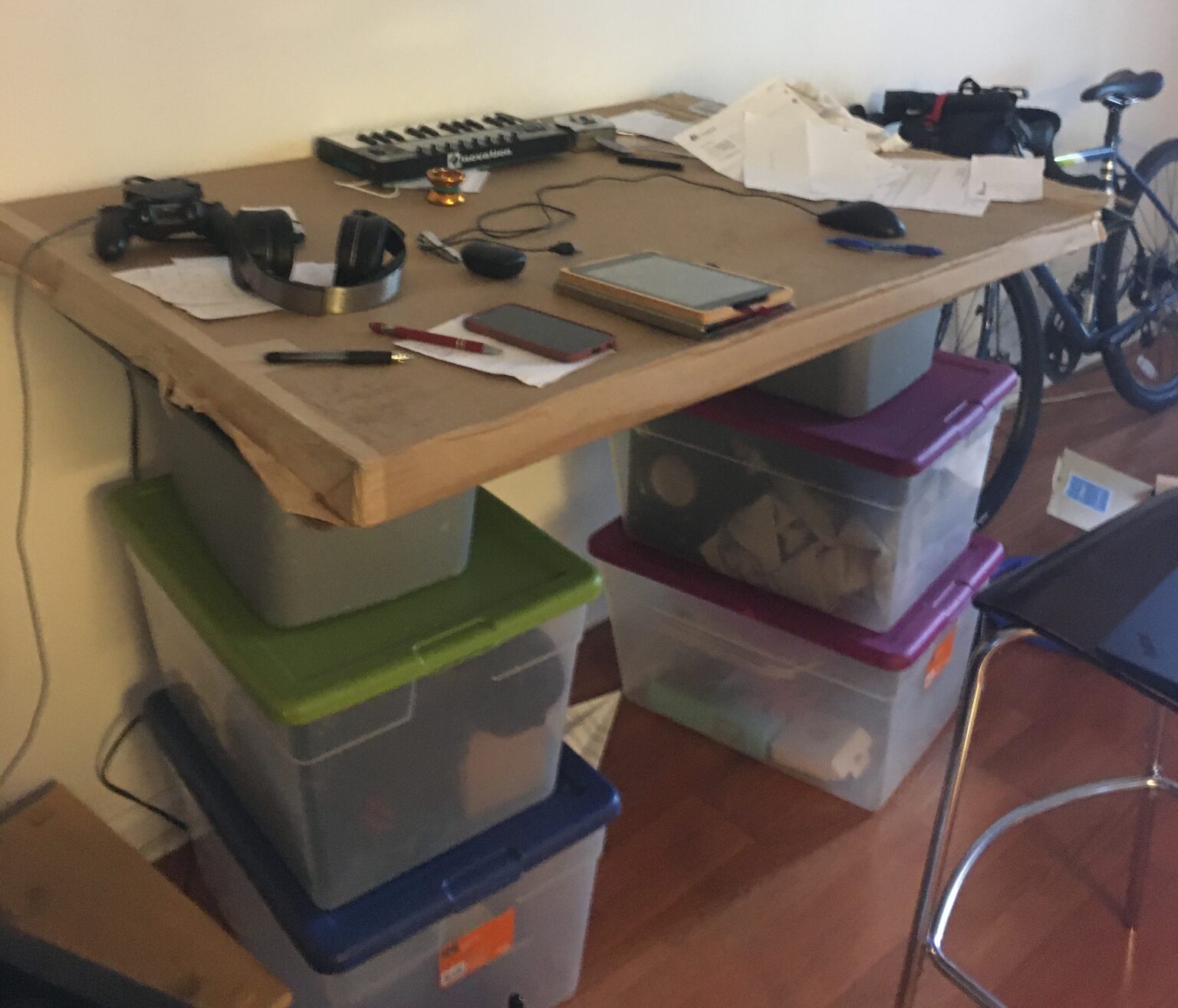 Jess went from working zero hours a day to working 16 hours a day in no time. Having complete freedom to decide on our plan for the day quickly turned into having nothing to plan. We had explored more than 120 towns and cities around the world and now found ourselves in a new city we couldn’t explore. We each ran and walked more than 250 miles around Philadelphia in three months because it was the only possible escape. Jess accidentally won a photo contest for all the photos she took while wandering around. Still, our phones remind us we are walking less this year on average than in 2019. 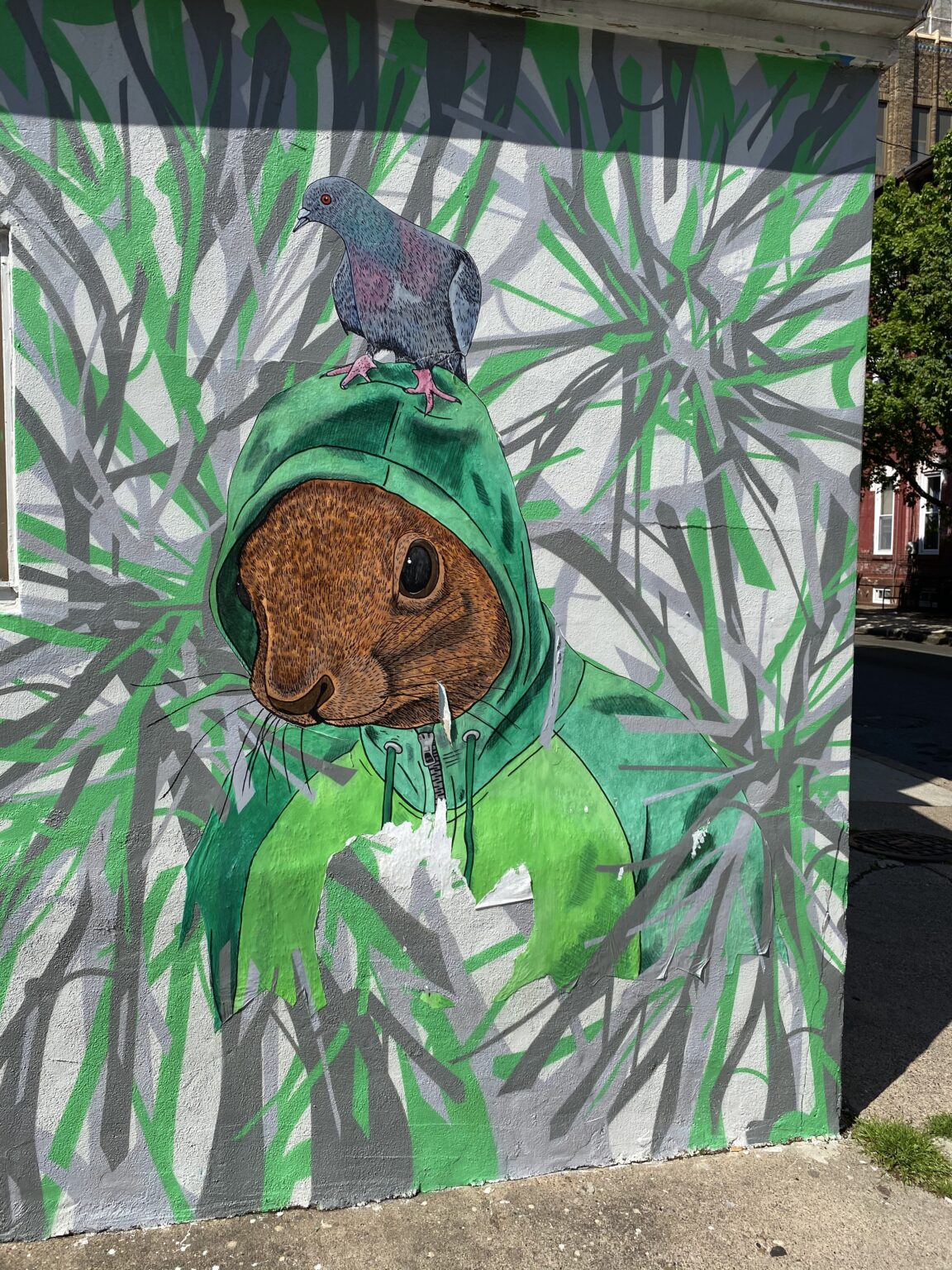 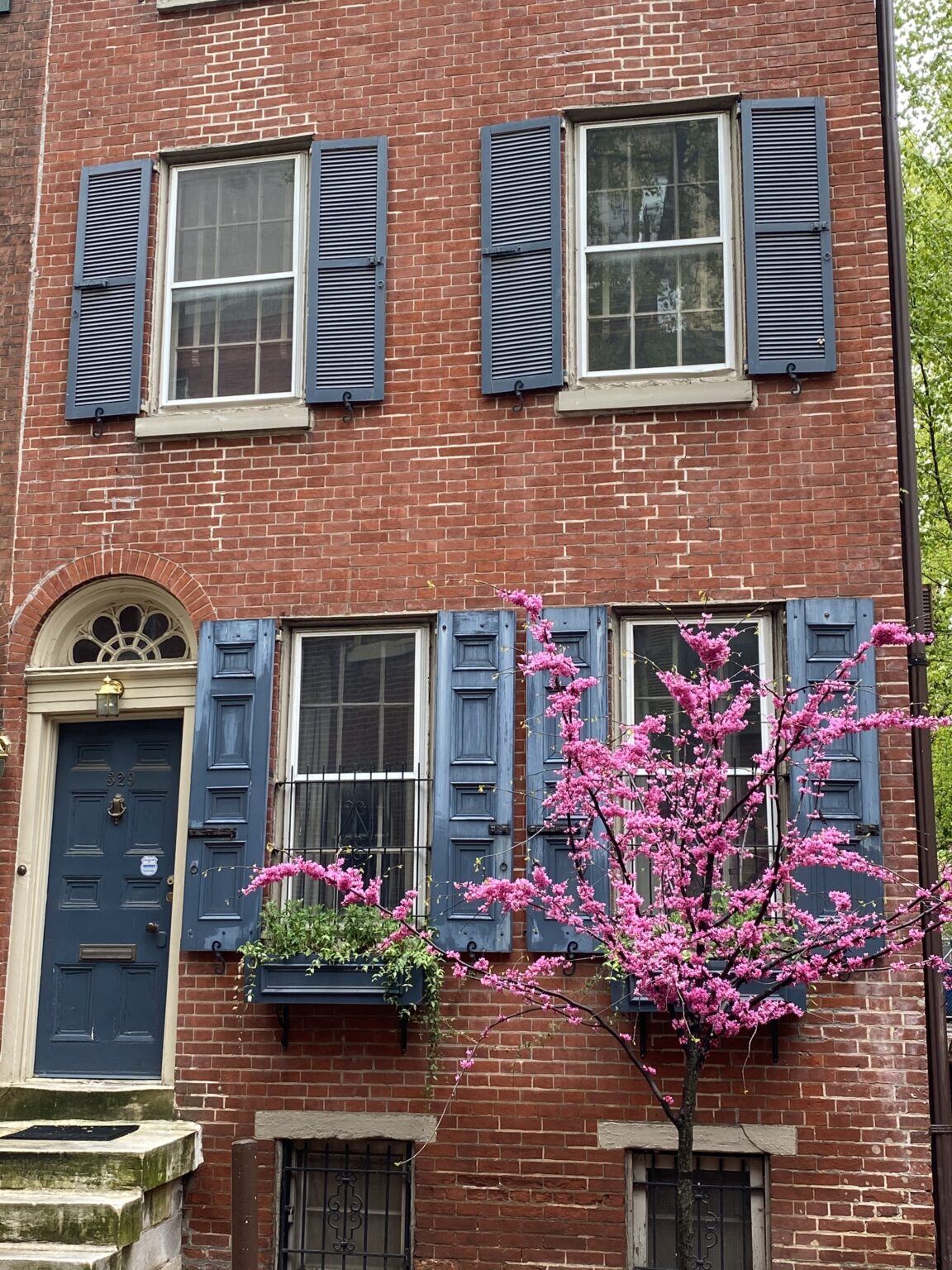 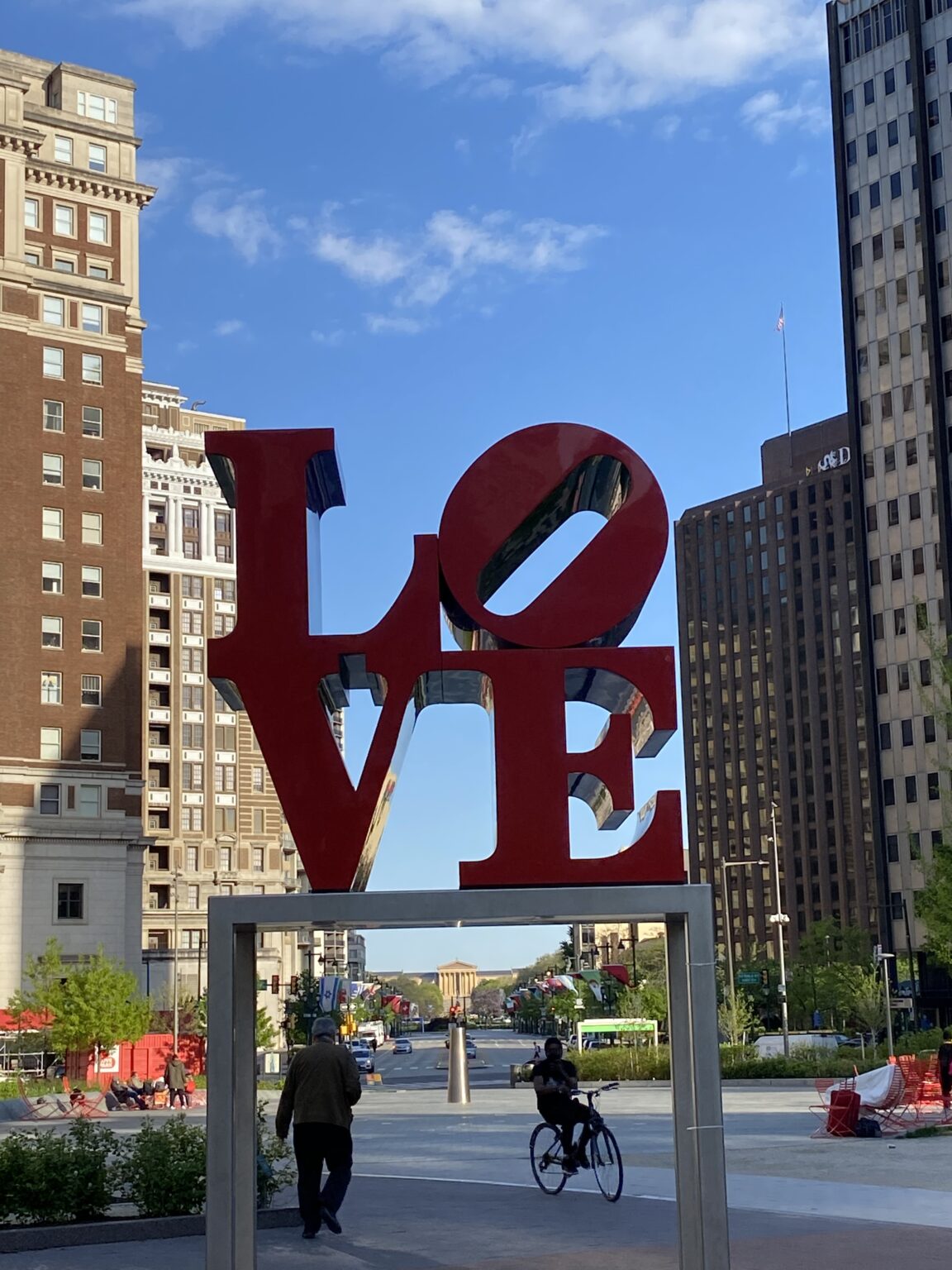 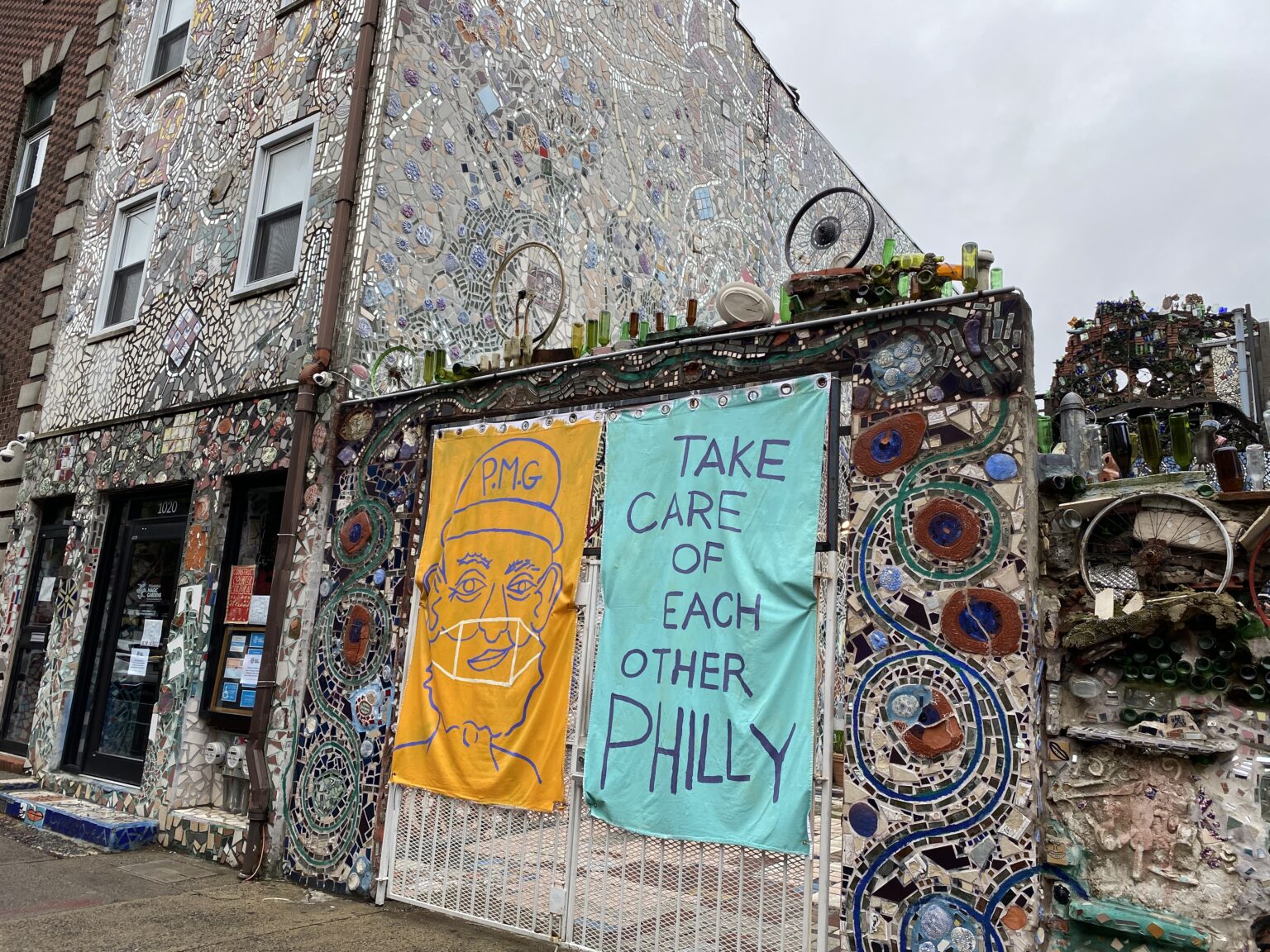 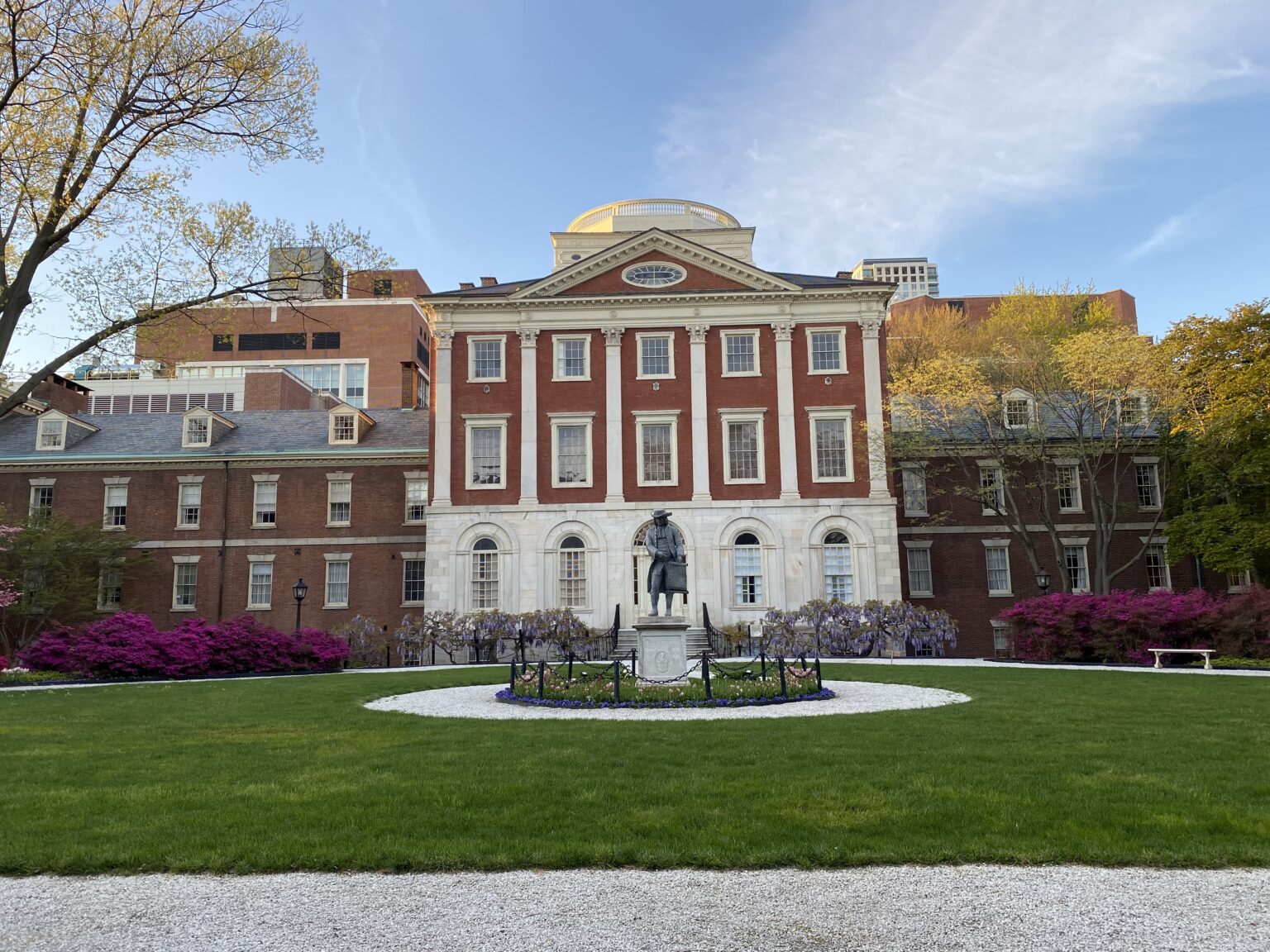 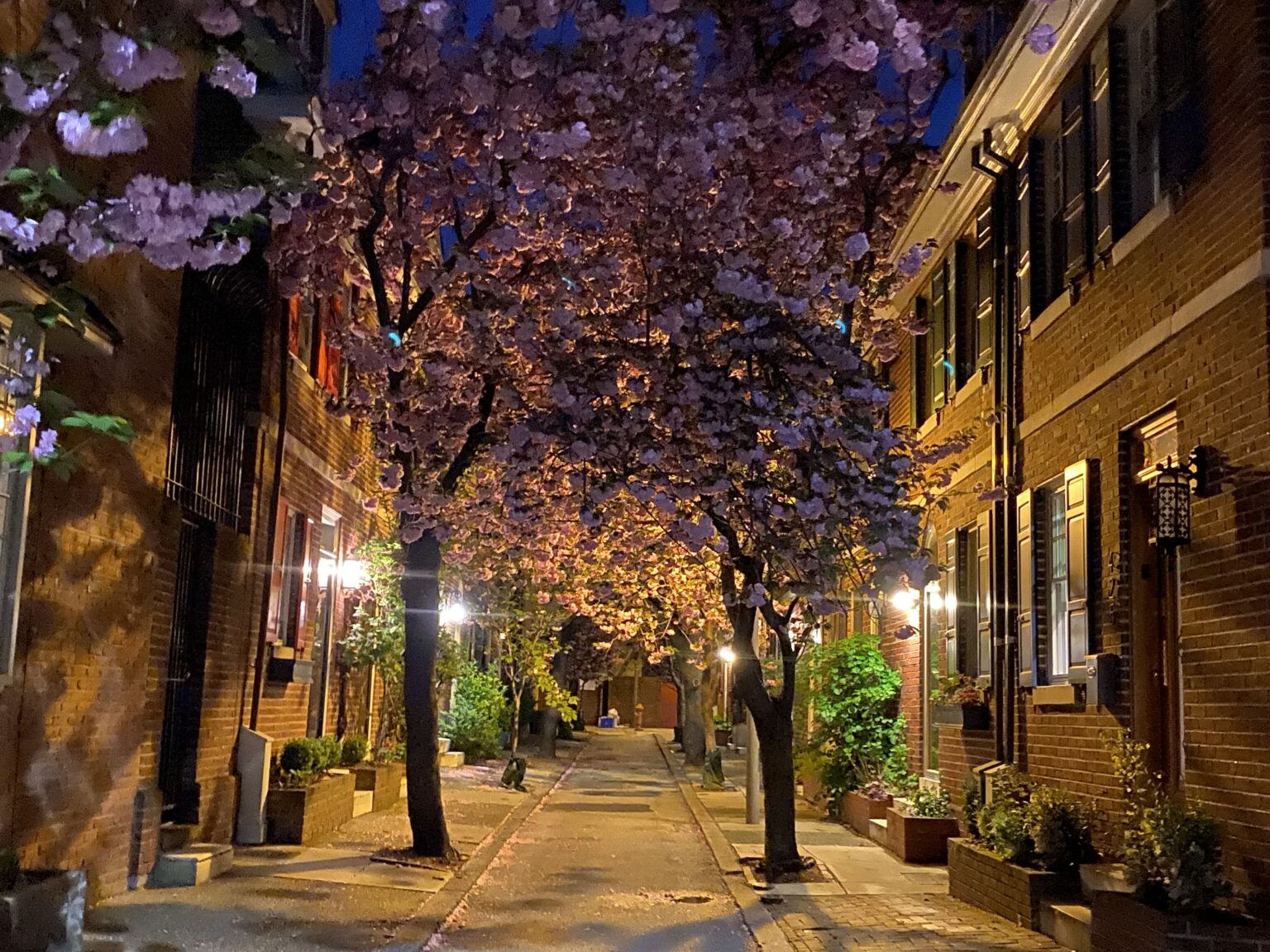 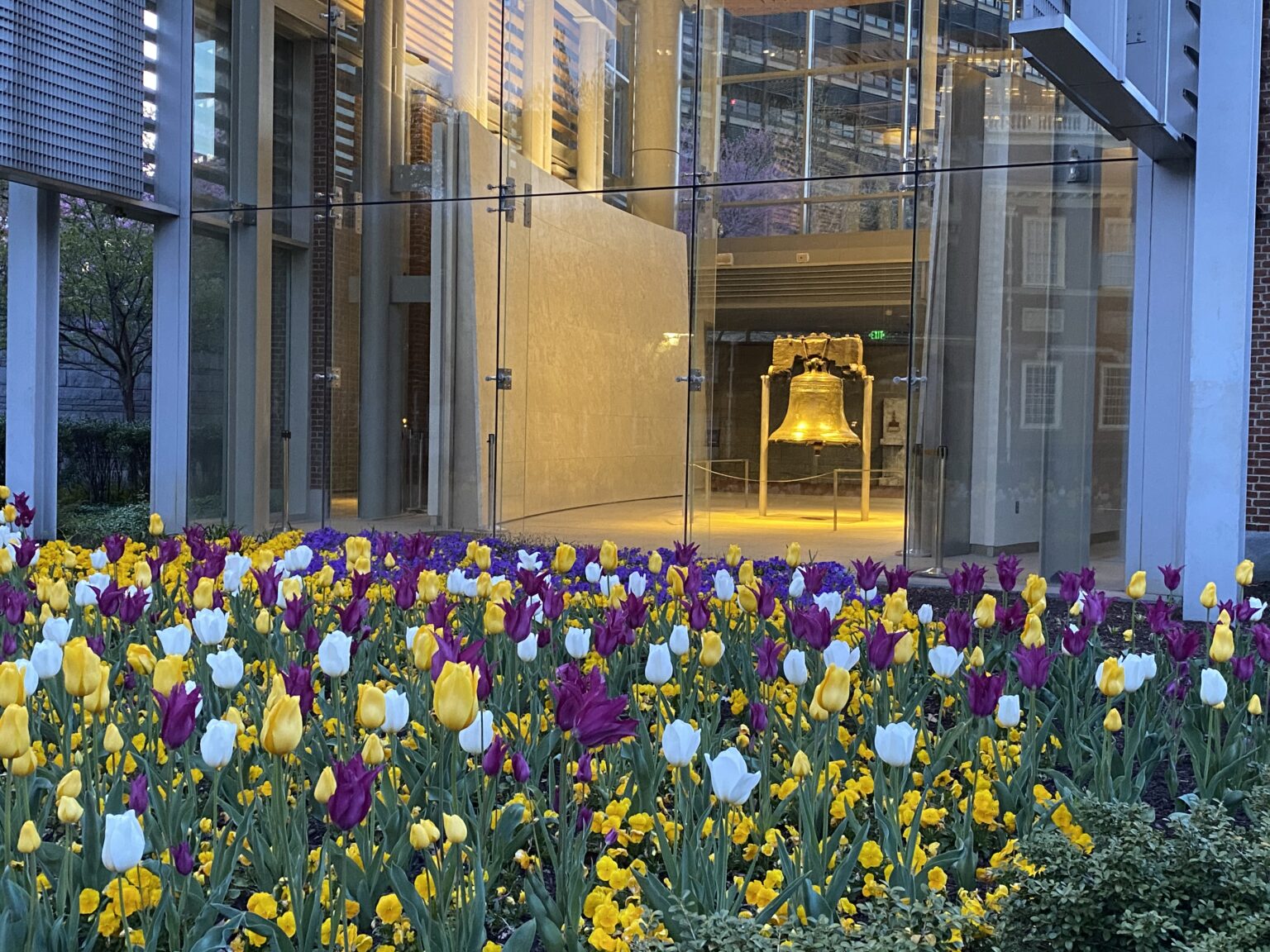 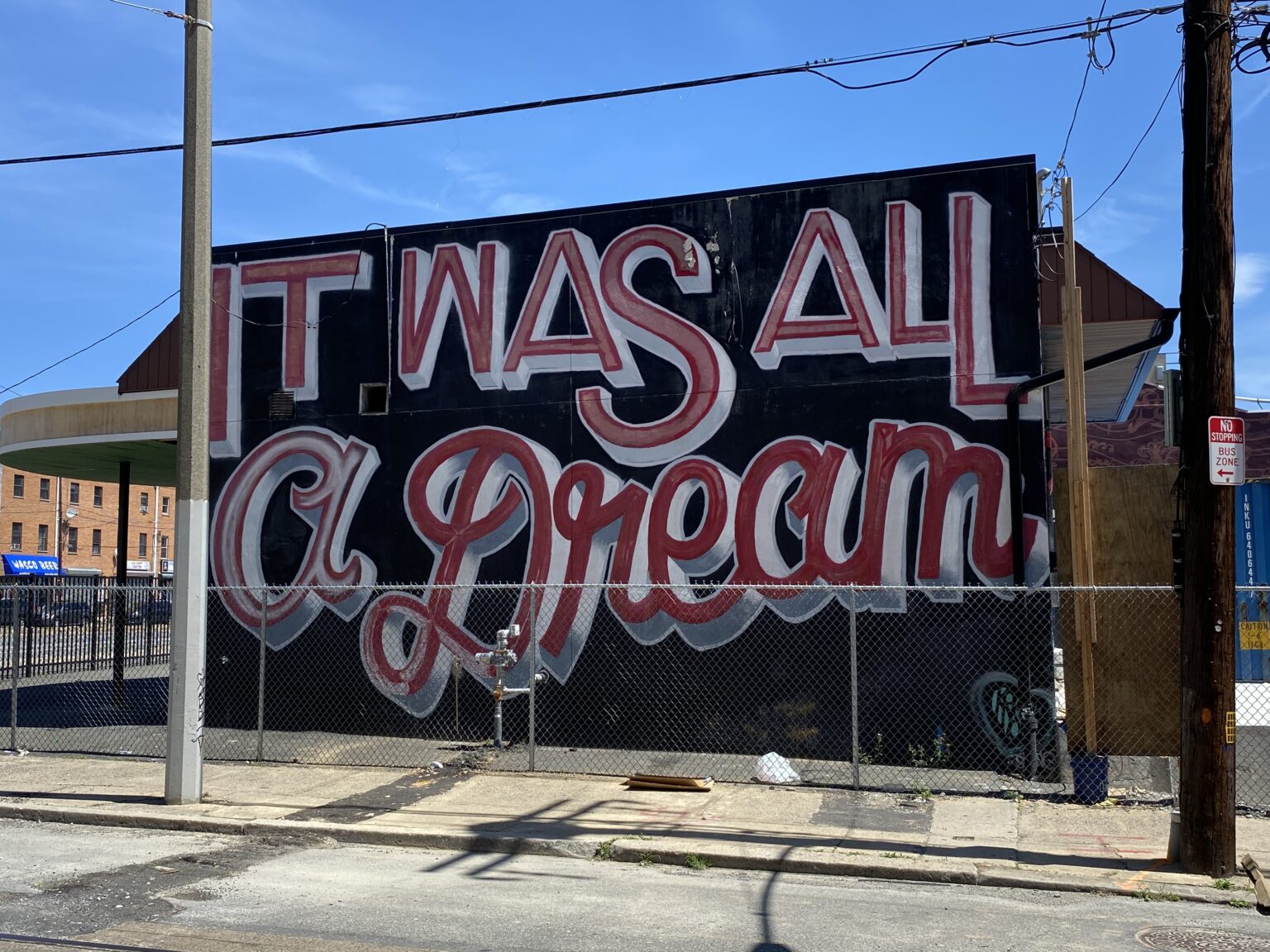 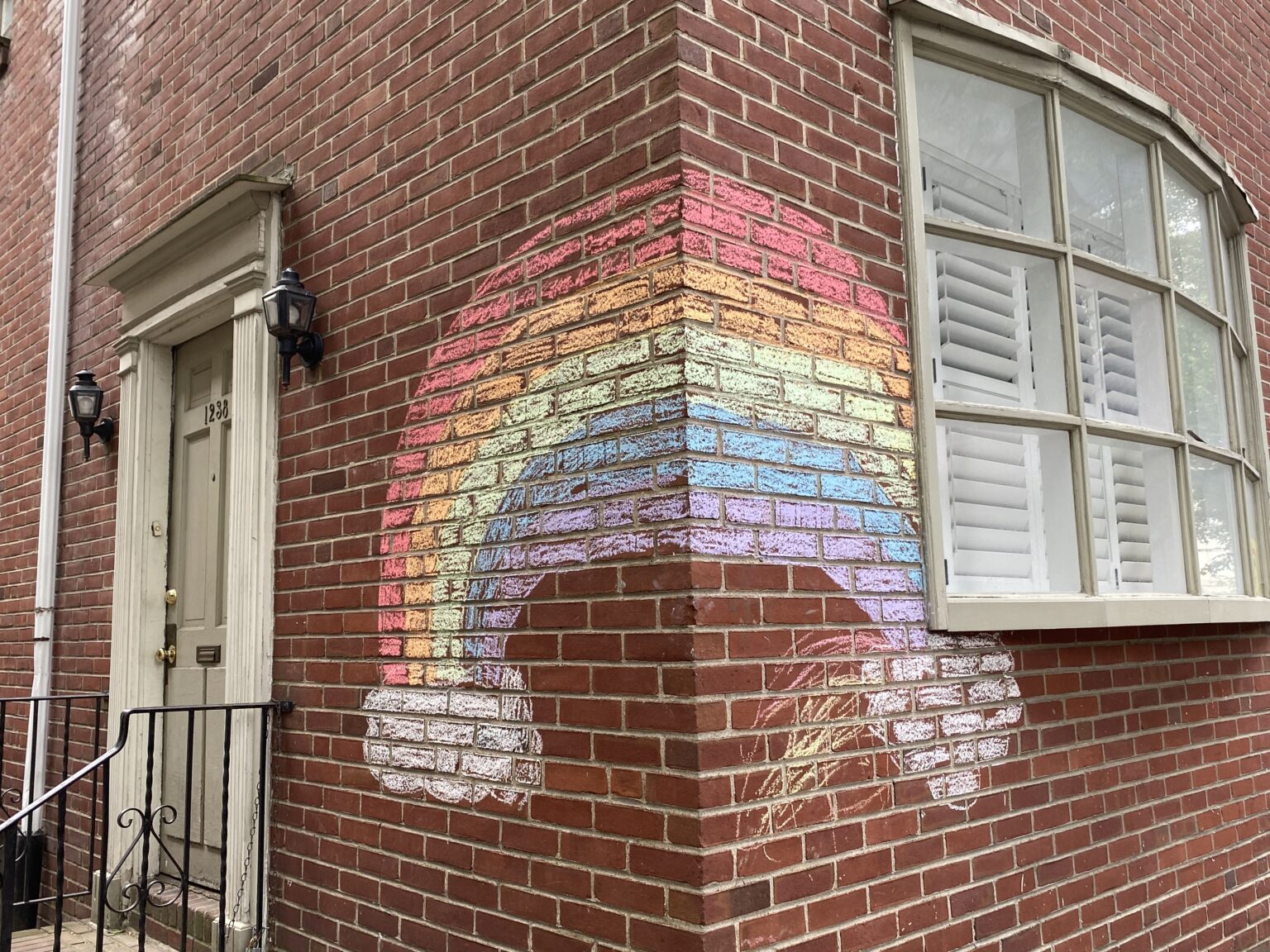 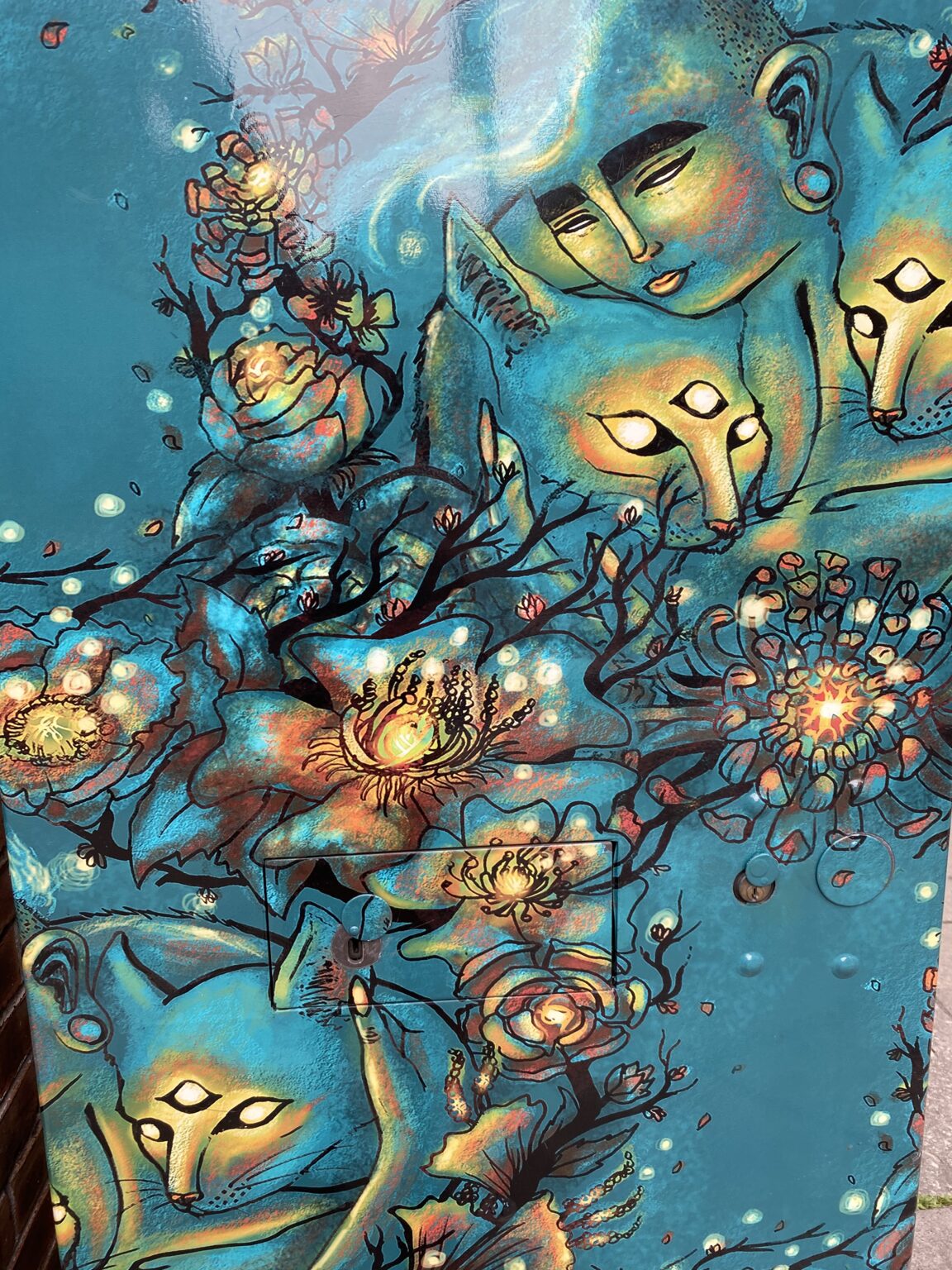 Twelve months of spending nearly every waking hour with each other fast-tracked our shared history as we developed thousands of tiny shared experiences from all over the world. At the same time, it made us very comfortable having only each other for company. Eric had briefly worried he would miss Jess while she was at work all day; instead she became his new coworker! Friends were lamenting the inability to socialize and describing an intense need to see other people. After so much time alone, we found pandemic lock-down increased our social activity. We have had so many more video chats, phone calls, and virtual gaming sessions in the past six months than we had in the whole of 2019 despite the same technology existing!

We are incredibly lucky. We could afford to leave our jobs and have an epic adventure. That’s given us hundreds of memories we can look back on when things get tough. We were (mostly) able to stick to our budget of $100 per day – one last-minute splurge brought our total spend to $36,051 against a budget of $35,800, but we feel pretty good about that. We came home to jobs where we can safely work remotely and start replenishing our savings. Some days we dream of returning to the South Korean jjimjilbangs, the Bolivian winery or the beaches of Australia and are reminded how impossible that seems right now. We are thankful we chose 2019 to travel because if we had put it off just one more year, the whole trip would have fallen apart! If there’s one thing we have learned: make the things you want to do happen. It never seems like a good time, but maybe the time has never been better!